What Would Hillary Do?

The views and opinions expressed in these posts are those of the authors and do not necessarily reflect those of the U.S. 30% Club.  Eve Ellis is a financial advisor and portfolio manager in New York City.  When I was first invited to write a blog for this space, we were about a week away […]

U.S. 30% Club Founding Chairman Peter Grauer debunks the myth that there aren’t enough qualified women out there to fill empty board seats. 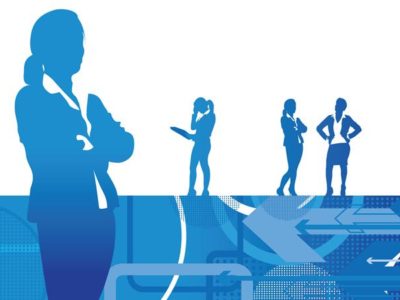 There are very few moments in our lives and careers, where we can play a role in shaping history. The magnitude of challenges facing women in the workplace range in size and scope, but the need for better board room representation is acute. 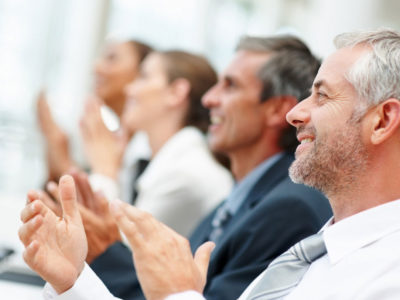 Male Executives Need to ‘Lean In’ Too

Male Executives Need to ‘Lean In’ Too : Gender diversity on corporate boards is the right thing to do and it makes economic sense.

Have the changes to company boards been radical enough?

During a briefing at the London School of Economics in November 2008 on the global market turmoil, the Queen famously asked the question on many minds: given that the financial crisis was so big, why did nobody notice it coming? Her host, Professor Luis Garicano, suggested: “At every stage, someone was relying on somebody else and everyone thought they were doing the right thing.”

30% Club activities in the US

Our US arm, which launched in April, continues to go from strength to strength. We hit both the East and West coasts of the US in 24 hours on 10th October.

Accelerating Real Change Across US Companies

The United States arm of the 30% Club, a group of Chairs and CEOs committed to better gender balance at all levels of their organisations through voluntary actions, held its first event on 18th June at Bloomberg LP in New York.